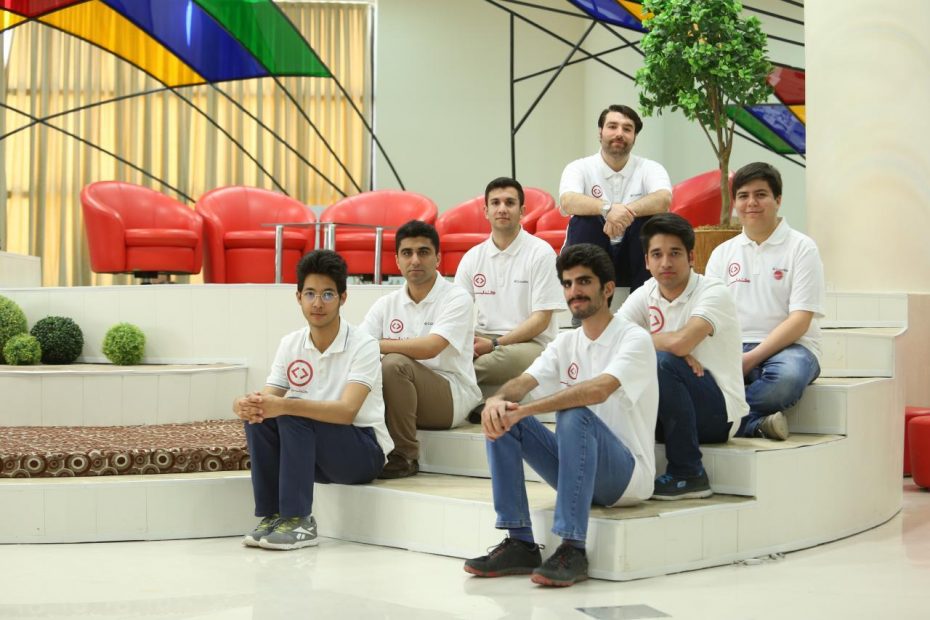 “CodeLearnr” is an educational startup in which we care about promoting computer science education in Iran. In CodeLearnr, programming is being taught via an interactive methodology and in the Persian language. This startup consists of 3 founders and seven programmers who have contributed to its development for over two years. CodeLearnr attracted $12,000 from the SRC Accelerator at the pre-seed stage.

Two of the achievements of CodeLearnr to be noted are that it was placed 11th in the ranking of Iranian startups at Elecomp Stars 2016 and candidate for the best Training website At the eighth IWMF festival.

I founded Codelearnr with my friend Keyvan and Omid, who are great programmers, but with all of this, CodeLearnr’s activities are now suspended due to lack of funding at the next stage of investment. Below you can see a report of our activities, first with Codelernr Motion Graphics: